Interaction between actors is key in order to fully enjoy a movie, isn’t it? There have been countless movies, even ambitious ones, with interesting concepts, fine directors, but when the interaction between actors isn’t there everything comes crashing down.  There has to be some sort of understanding between the characters, a feeling of acknowledgment because sometimes actors carry huge egos with them and this can become a problem on screen.

That is why people like to praise chemistry. Chemistry is what we see in Hot Fuzz, The Birdcage, Chungking Express, A Bronx Tale or Some Like it Hot. Sometimes movies like to rely on characters rather than plots, and that’s when characters played by actors need some content. They need to have that raw feeling of existence.

Here are my top five movie duos of all time;

–  They have worked on countless projects together but I need to make the distinction for this one.  Loren and Mastroianni were the giants of Italian cinema for decades. Loren had won an Oscar, while Mastroianni had been nominated 3 times by the time they teamed up for this film. For those of you who haven’t seen it, I strongly recommend it  because a movie like this one doesn’t come around so often.  Lost among countless movies that deal with the same subject matter – fascist rule and oppression – A Special Day shines there where others miss as it keeps the entire drama within an apartment building in Rome and lets the actors do their job. Believe me, it works to perfection. Mastroianni plays a lonely man, clearly afraid of something or someone, while Loren is the mother of four and the wife of a cheating husband. He is on the run, she stays at home and takes care of the family mess. They are cut off from reality and at the same time they are the victims of it. What the two actors achieve in terms of chemistry is untouchable: they share the pain, they share the moments of pure silence, they share laughs and they know when too far is too far. They don’t fall into melodrama. They stay afloat. Together, they represent a cry for freedom. 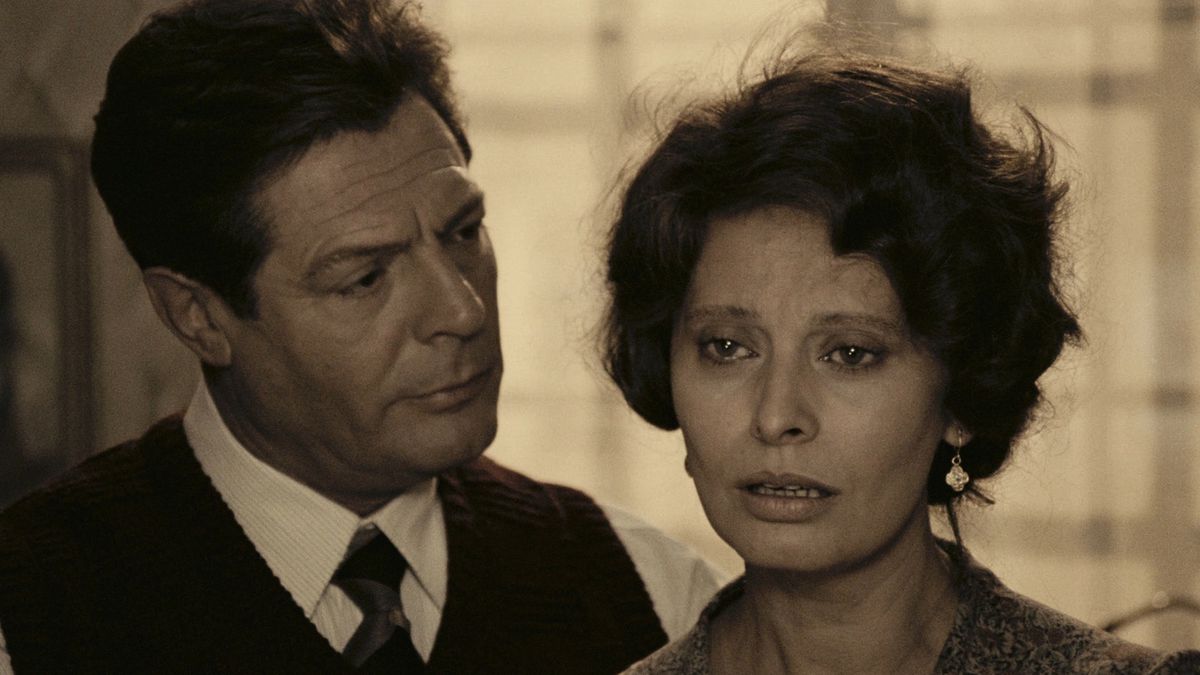 – If you want to talk about heartbreak, here it is. It’s difficult to pull of a good comedy as a couple but it’s perhaps harder to pull off a good drama as a gay couple.  Ledger and Gyllenhaal immortalized two very different roles in the most memorable way possible.  The story is incredibly important when it comes to Brokeback Mountain, but the performances are even more so. Thank God Ang Lee casted these two magnificent actors because I doubt anyone can think of a better acting duo for this kind of job. It’s the quiet moments that count in Ang Lee’s movie, when the two cowboys feel timid and ashamed of their sexuality.  It’s the moments of hesitation that follow the first kiss between the two. Gyllenhaal’s Jack Twist is the boyish cowboy of the two.  He is the one who believes in dreams, who thinks anything is possible if taken care of properly. Meanwhile, Ledger plays the quieter one, the tough guy on the exterior. He pulls off one of the best performances by an actor I think we’ll ever see. When these two confront each other, the movie becomes alive because of how well they understand the importance of their roles and their forbidden relationship. The feeling between the two men is palpable and at the end, we want to touch it, bathe in it, but it’s not there anymore. It’s been cut in half. 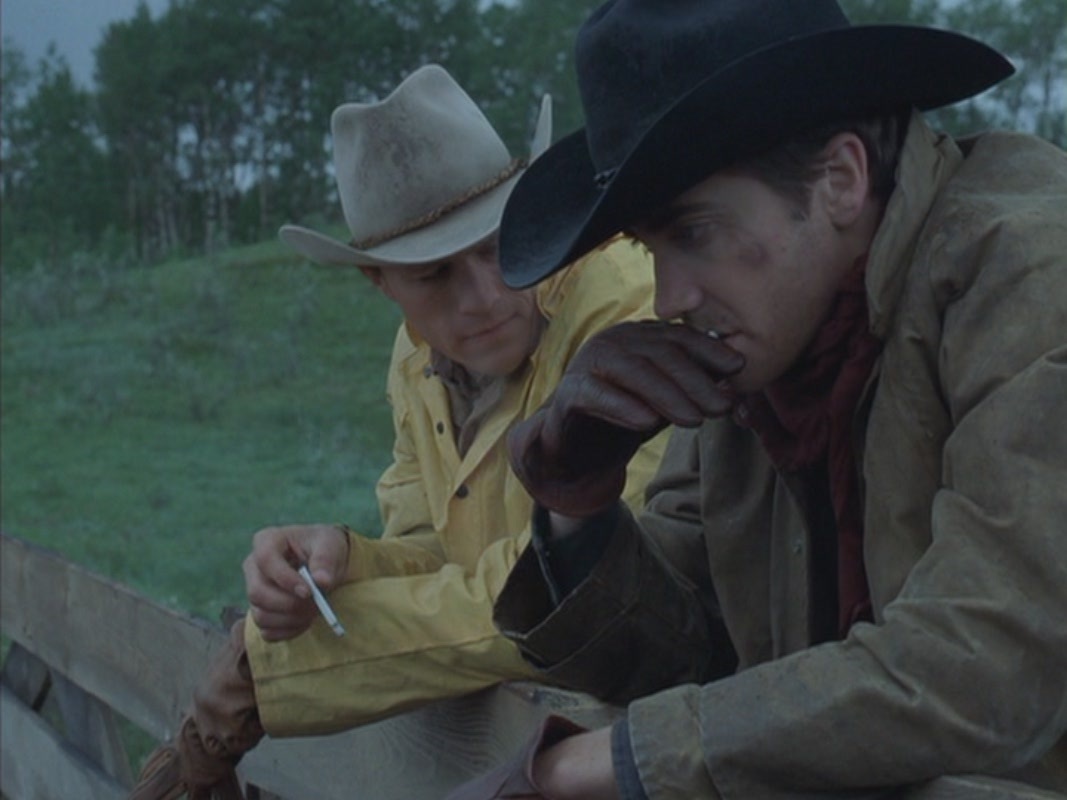 – The most iconic duo in cinema? Well, for me it’s the pairing of two of the biggest stars of the 40s and 50s. Wayne and Brennan are the essence of the Wild West. If you want to dive into the Western genre, pick any of their movies. My number one choice goes to their pairing in Rio Bravo, a classic movie that in so many ways talks about things that still matter to this day.  John Wayne plays Sheriff John T. Chance, a lawman of the dying breed who wants end injustice on the streets of a small town, while Walter Brennan is Stumpy, the devoted long-time deputy of the Sheriff. The two actors, after having worked on a few projects prior to this movie (the most important of all, Red River), have a similar comedic chemistry to Matthau and Lemmon’s, meaning they know how to play off of one another. Stumpy is the grumpy character while Wayne is the man who tries to act stern and serious and ends up smiling anyway. The two work miracles with a script that could have easily been just another classic Western shoot-the-bad-guys-crack-a-few-jokes kind of movie. Brennan and Wayne clearly know how to have fun while acting and make the most out of so many glorious scenes, especially the last stand-off. They don’t make them like this anymore. 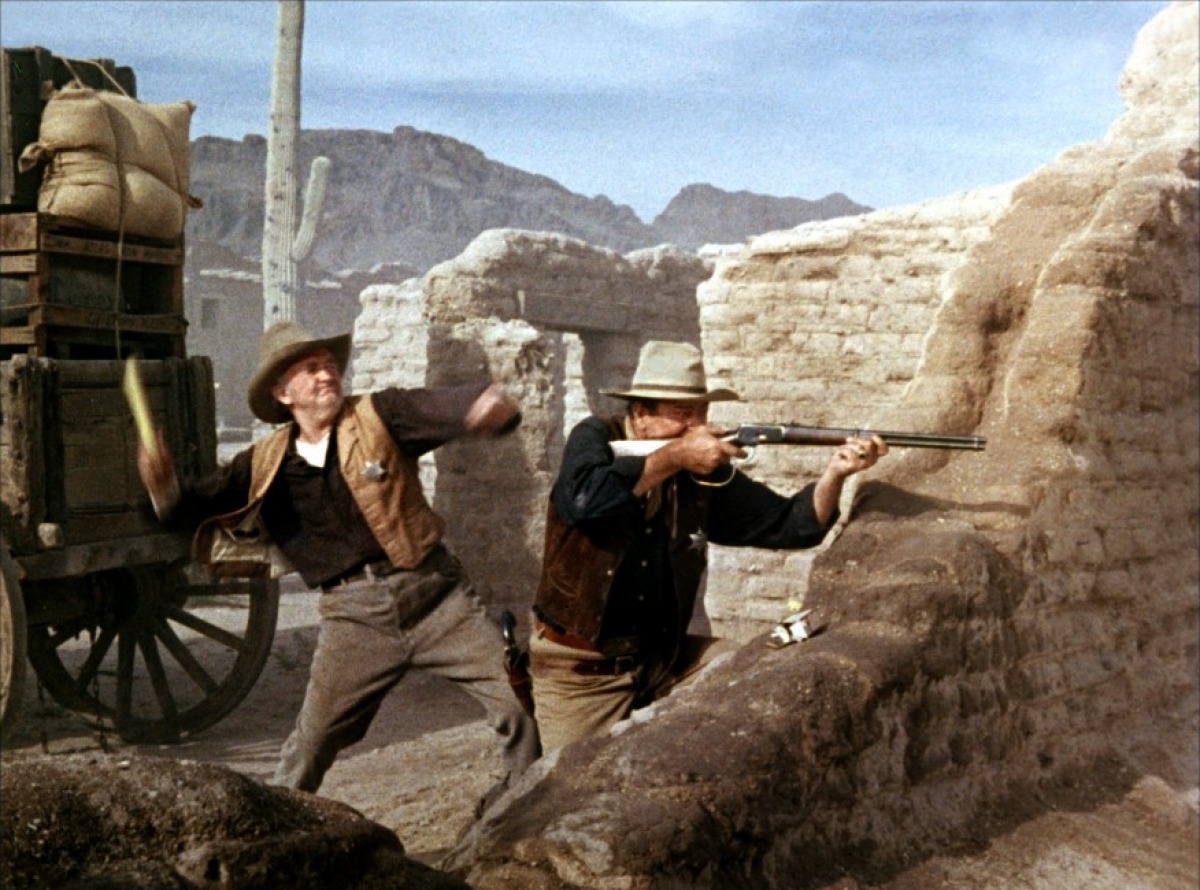 – This one is a more discrete choice for a top acting duo. Wong Kar-Wai’s love story is a complex study of physiological pain and loneliness which follows two characters, Mrs. Chan and Chow Mo-wan, as they discover that their respective partners are cheating on them.  This unconventional love story turns into a game of chess, because as they dive into their loneliness, both characters get closer to each other. The two leads  have the task to deliver an emotional impact on the viewer while trying to keep up with the director’s experimental instructions. Wong Kar-Wai is one of the finest, ‘weirdest’ directors out there and his filmmaking style focuses much more on the directing part of the job than the part that consists of instructing the actors on what to do.  The two leads have to invent themselves and then again, re-invent themselves as the plot shifts and ends in a very gentle, subtle and elegant manner. A movie so perfectly crafted and yet so powerful can only be achieved with two great performances by actors that know what to do and when. 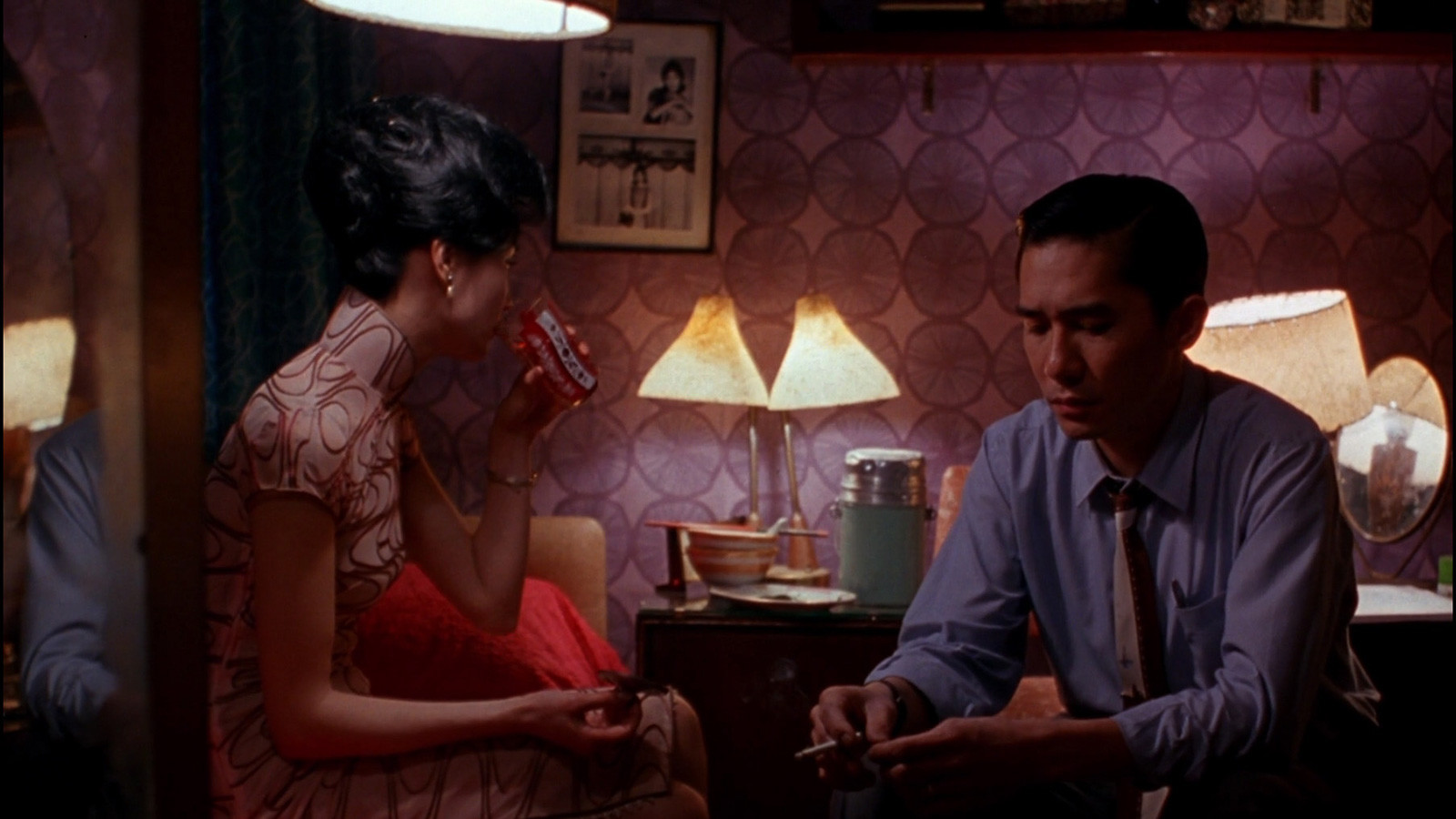